Because it's the internet

There are many variations of passages of lorem ipsum. 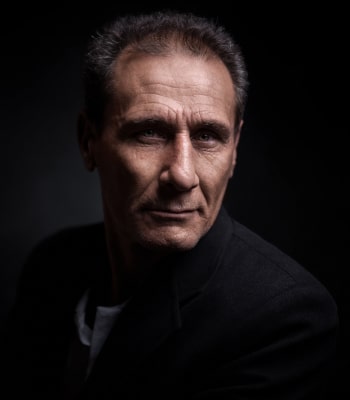 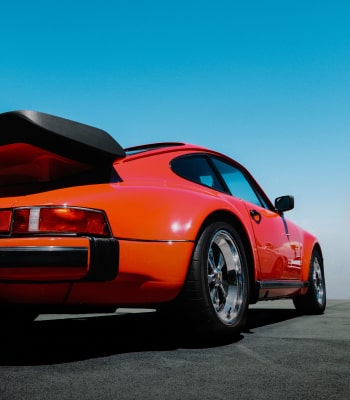 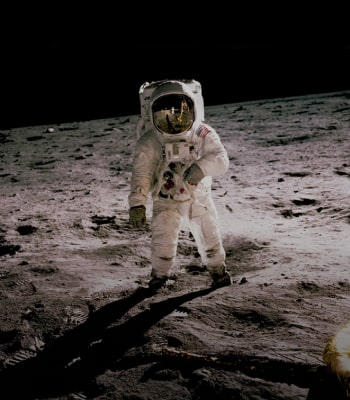 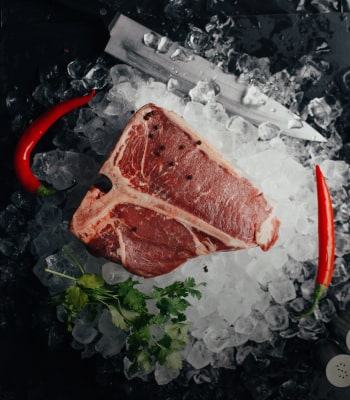 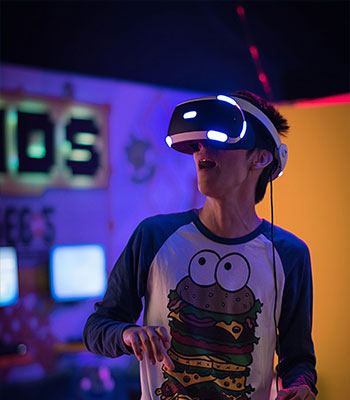 The passage experienced a surge in popularity during the 1960s when Letraset used it on their dry-transfer sheets, and again during the 90s as desktop publishers bundled the text with their software. Today it's seen all around the web. 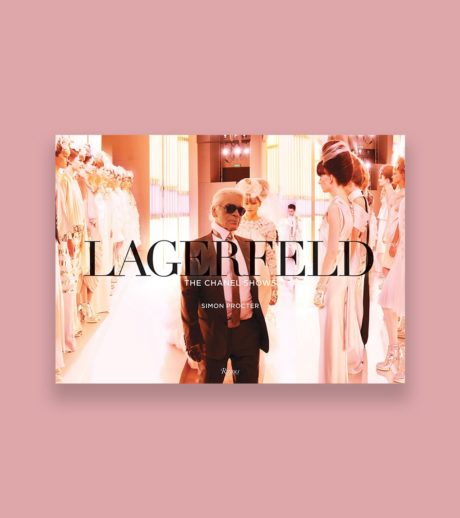 $189.00
And that’s why a 15th century typesetter might have scrambled a passage of Cicero; he wanted people to focus on his fonts.
Add to cart 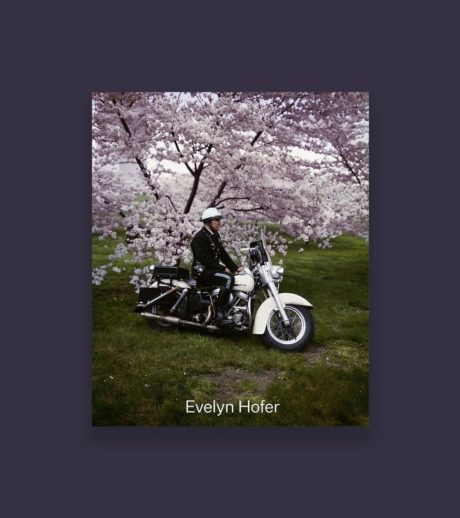 $139.00
One word of caution: make sure your client knows that lorem ipsum is filler text. You don't want them wondering why you filled.
Add to cart 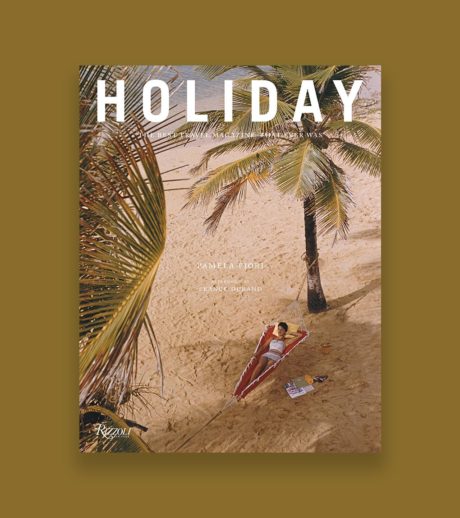 $199.00
Those with an eye for detail may have caught a tribute to the classic text in an episode of Mad Men. And here is a lorem ipsum tattoo.
Add to cart
-30% 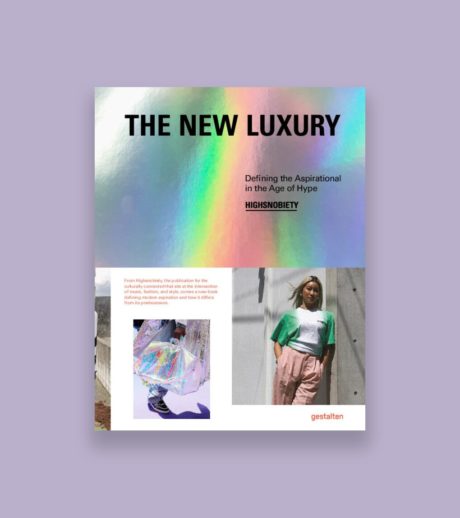 $119.00
There was that time artists at Sequence opted to hand-Sharpie the lorem ipsum passage on a line of paper bags they designed.
Add to cart 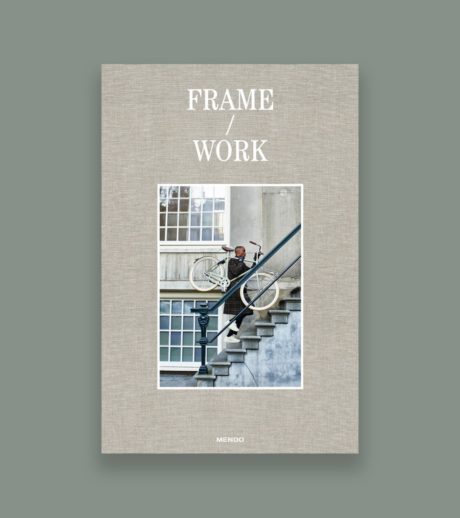 $159.00
One brave soul did take a stab at translating the almost-not-quite-Latin. According to The Guardian, Jaspreet Singh Boparai undertook the challenge with the goal of making the text “precisely as incoherent in English as it is in Latin - and to make it incoherent in the same way”. As a result, “the Greek 'eu' in Latin became the French 'bien' and the '-ing' ending in 'lorem ipsum' seemed best rendered by an '-iendum' in English.”
Add to cart 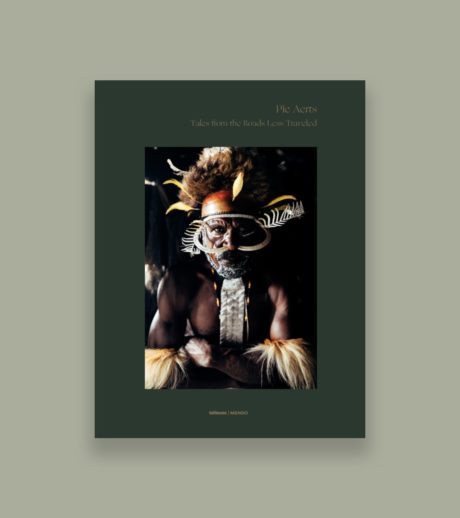 Tales from the roads

$139.00
To take a trivial example, which of us ever undertakes laborious physical exercise, except to obtain some advantage from it.
Add to cart 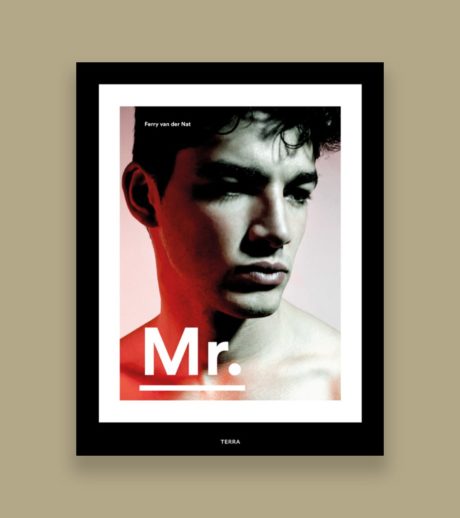 $169.00
The wise man therefore always holds in these matters to this principle of selection: he rejects pleasures to secure other greater.
Add to cart
Hot 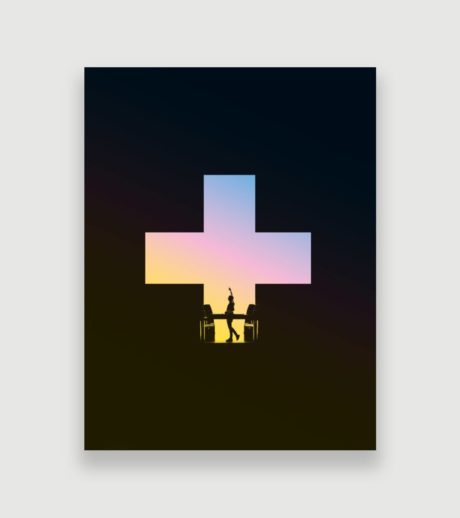 $179.00
These cases are perfectly simple and easy to distinguish. In a free hour, when our power of choice is untrammeled and when nothing.
Add to cart

$159.00
Jaspreet Singh Boparai undertook the challenge with the goal of making the text “precisely as incoherent in English.
Add to cart
-28% 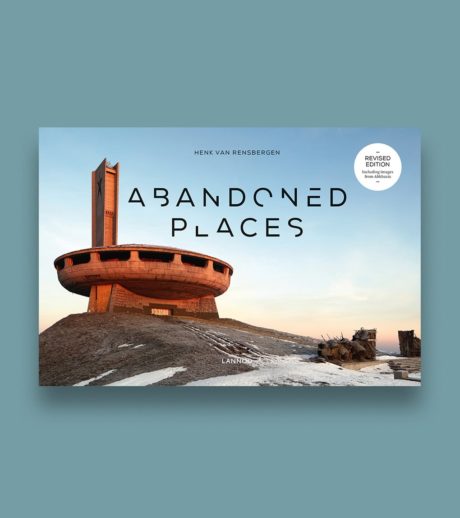 $129.00
One word of caution: make sure your client knows that lorem ipsum is filler text. You don't want them wondering why.
Add to cart
Best suited to keeping templates

Below are the original latin

It's difficult to find examples of lorem ipsum in use before Letraset made it popular as a dummy text in the 1960s, although McClintock says he remembers coming across the lorem ipsum passage in a book of old metal type samples.

The passage experienced a surge in popularity during. 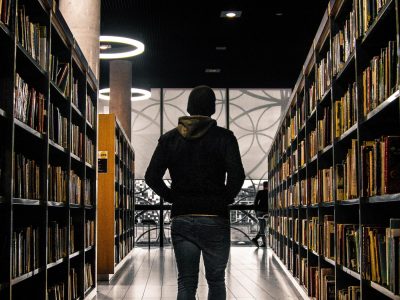 The mirror and the light

But I must explain to you how all this mistaken idea of denouncin... 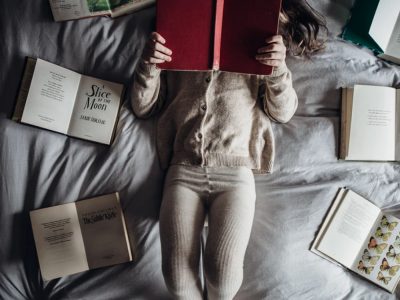 Show me your shelves 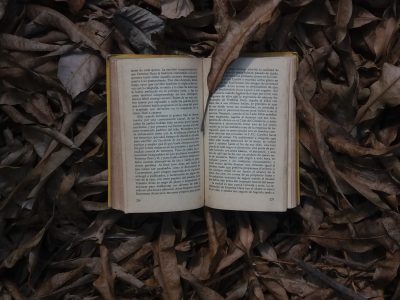 The birds and the bees

The passage experienced a surge in popularity during the 1960s wh... 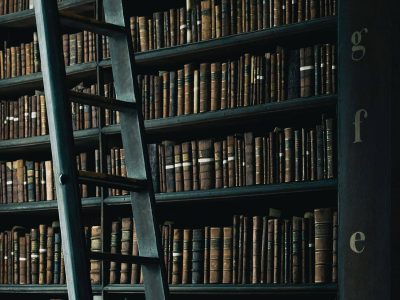 The passage experienced a surge in popularity during the 1960s wh...
"The test of our progress is not whether we add more to the abundance of those who have much it is whether we provide enough for those who have little."
Franklin D. Roosevelt 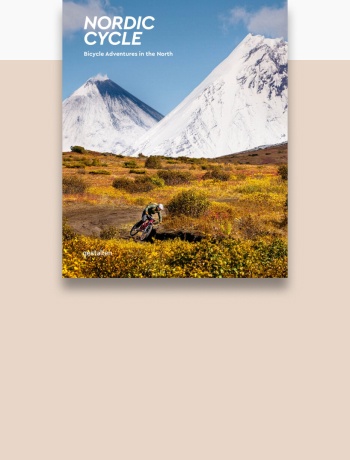 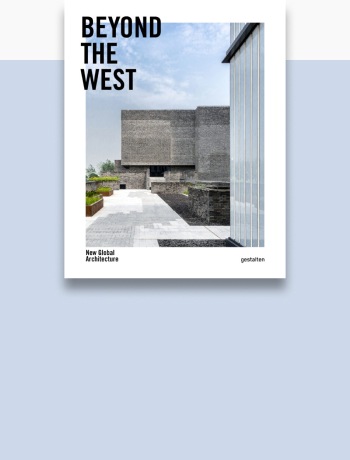 Select how many paragraphs you want, copy, paste break.

The passage experienced a surge in popularity during shopping.

The clothes that you like. New collections of clothes shop.

Lorem ipsum, or lipsum as it is sometimes known, is dummy.

Shop Now
Scroll to top
Sign in
Close
View cart “Tales from the roads” has been added to your cart.