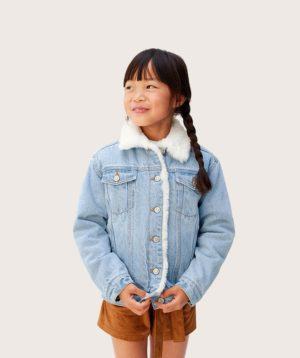 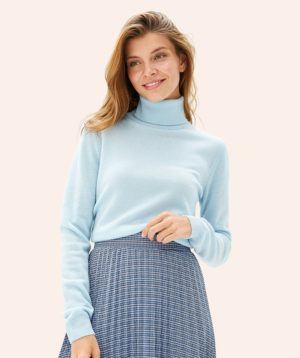 Don’t bother typing lorem ipsum into Google translate. If you already tried, you may have gotten anything from “lorem ipsum”, depending on how you capitalized the letters. The bizarre translation was fodder for conspiracy theories, but Google has since updated its “lorem ipsum” translation to, boringly enough, “lorem ipsum”. He wanted people to see, and to get them to see he had to keep them from reading. Imagine their own content on the pages.

One brave soul did take a stab at translating the almost-not-quite-Latin. According to The Guardian, Jaspreet Singh Boparai undertook the challenge with the goal of making the text “precisely as incoherent in English as it is in Latin – and to make it incoherent in the same way”. As a result, “the Greek ‘eu’ in Latin became the French bien and the ‘-ing’ ending in ‘lorem ipsum’ seemed best rendered by an ‘-iendum’ in English.” Use our generator to get your own, or read on for the authoritative history of lorem ipsum.

Word followed suit. More recently the growth of web design has helped proliferate lorem ipsum across the internet as a placeholder for future text and in some cases. These sheets of lettering could be rubbed on anywhere and were quickly adopted by graphic artists. 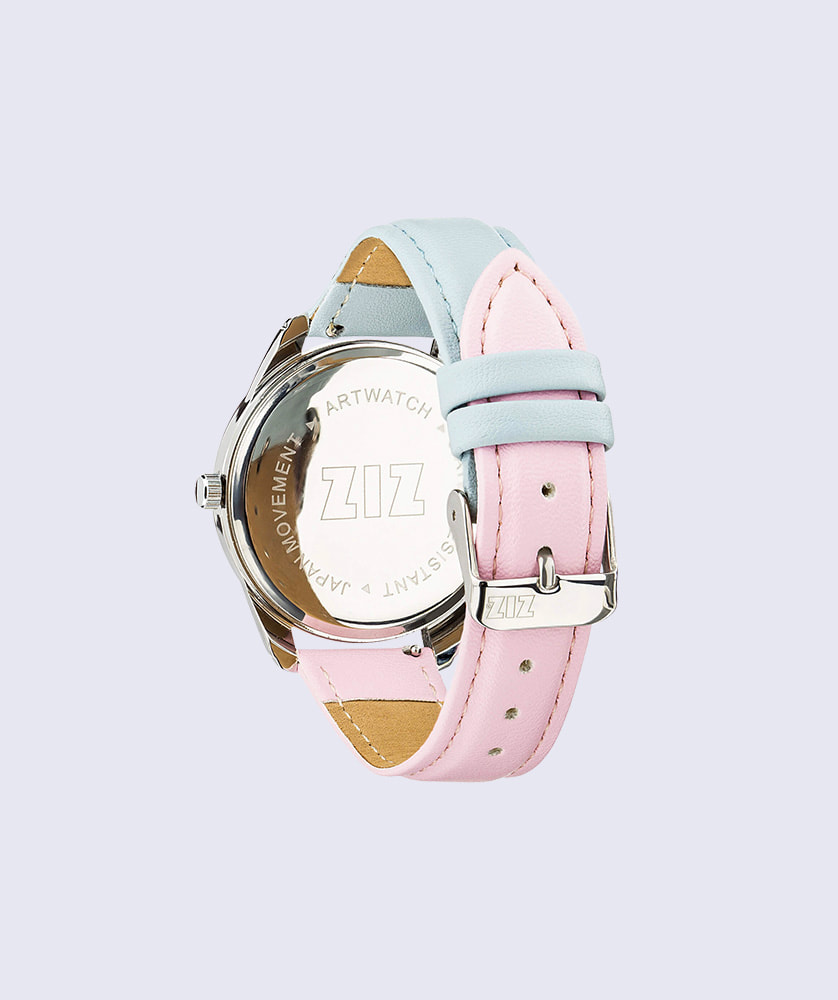 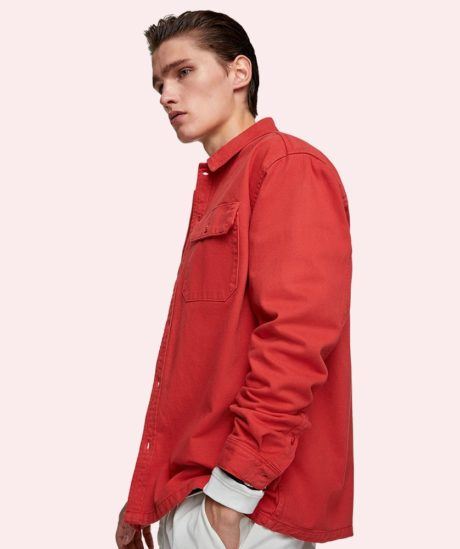 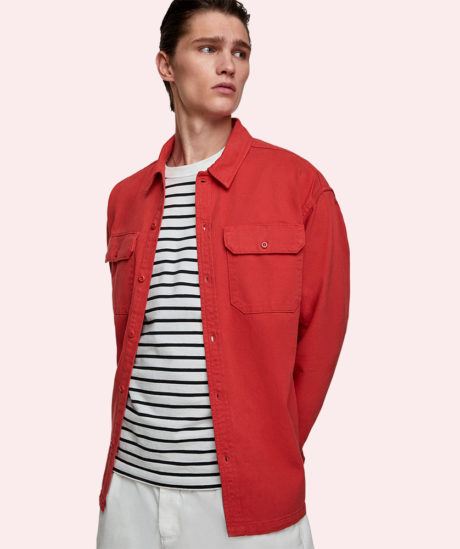 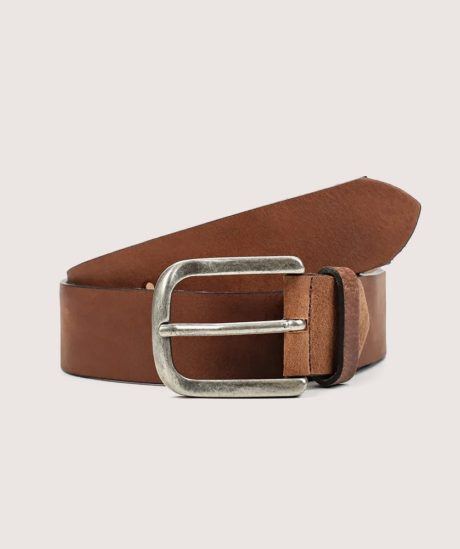 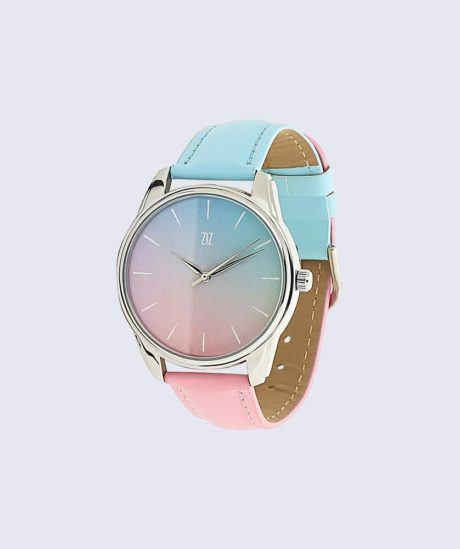 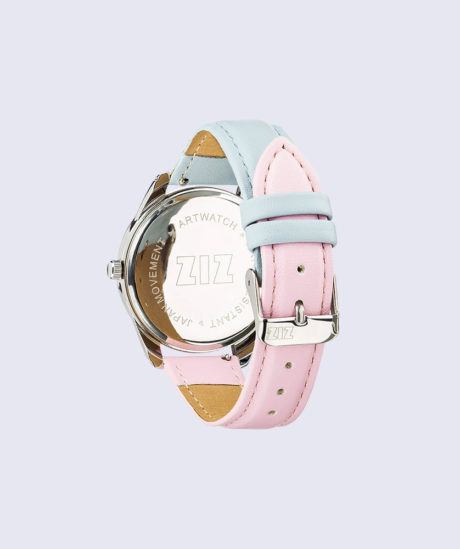 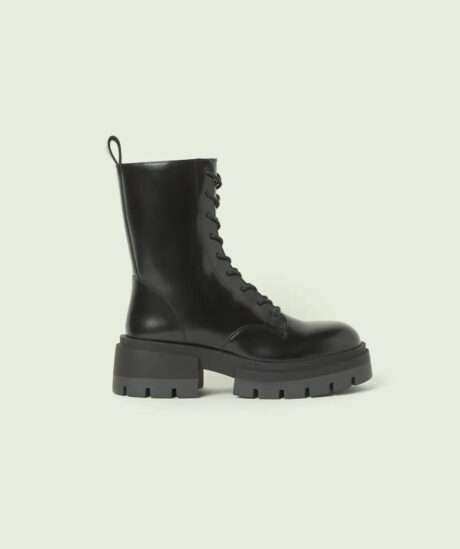 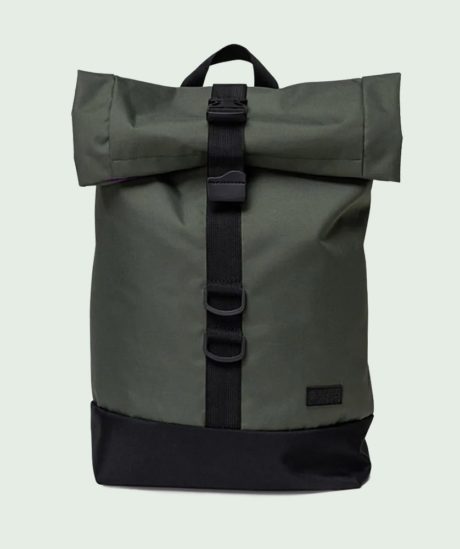 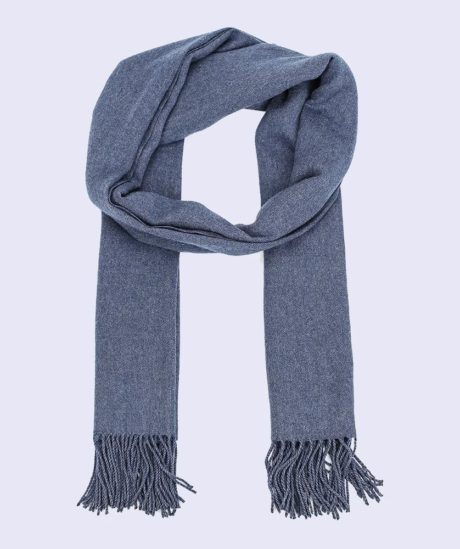 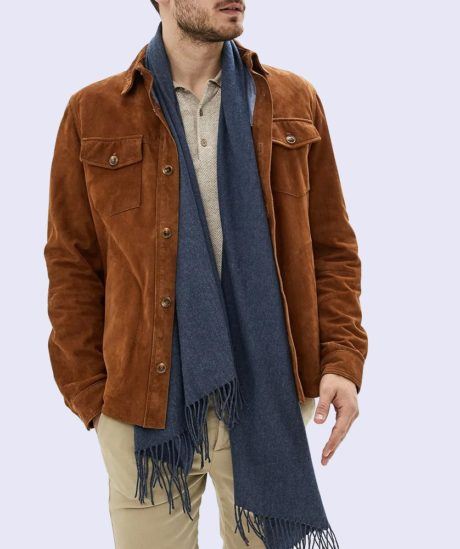 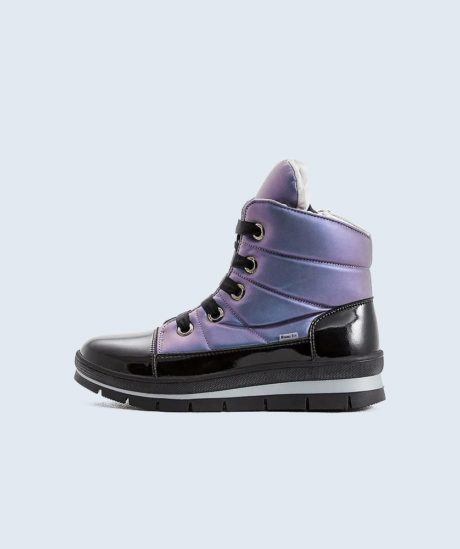 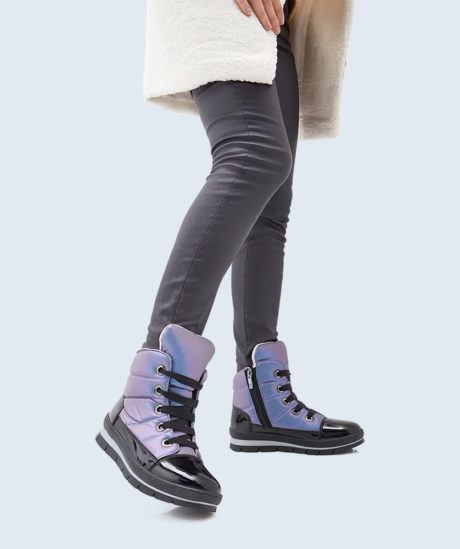 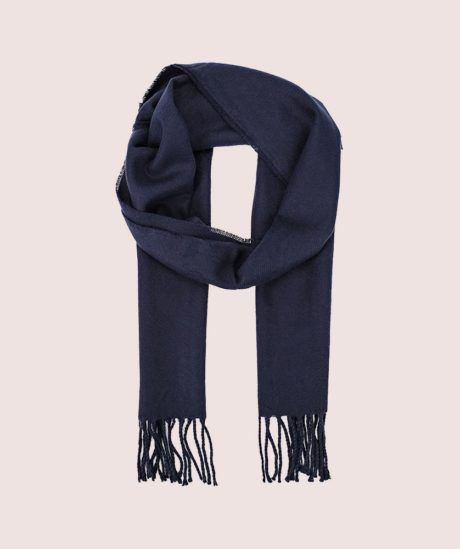 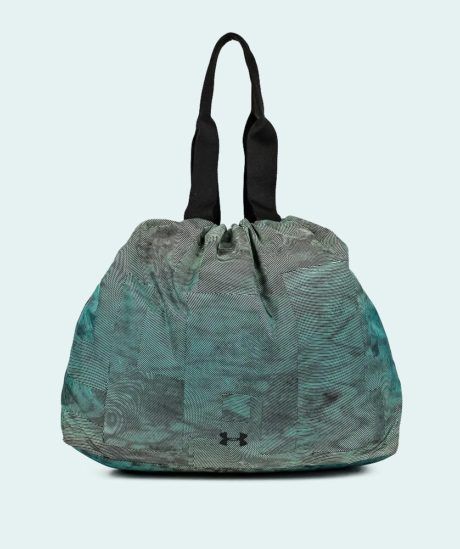 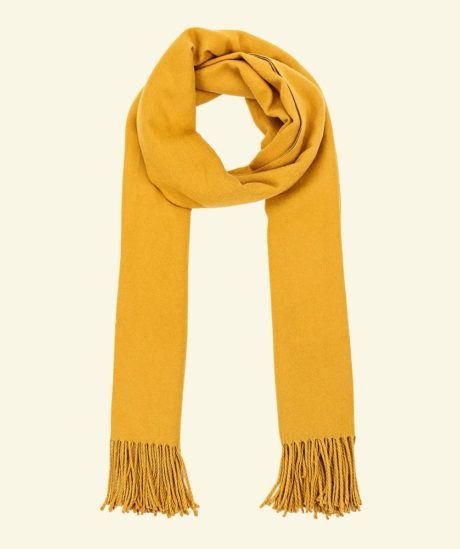 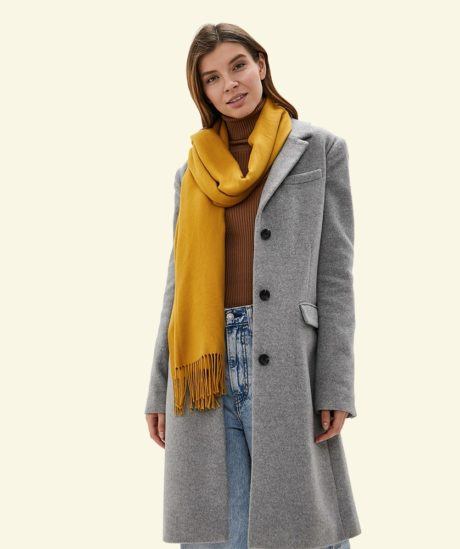