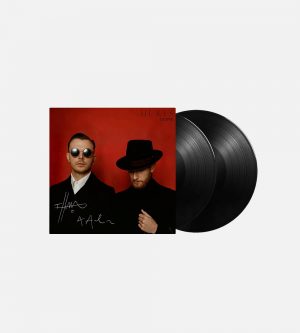 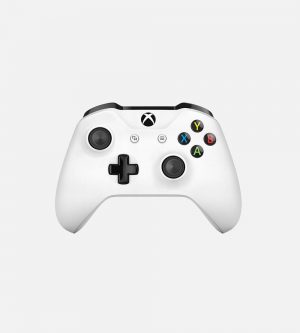 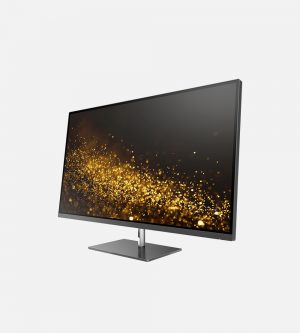 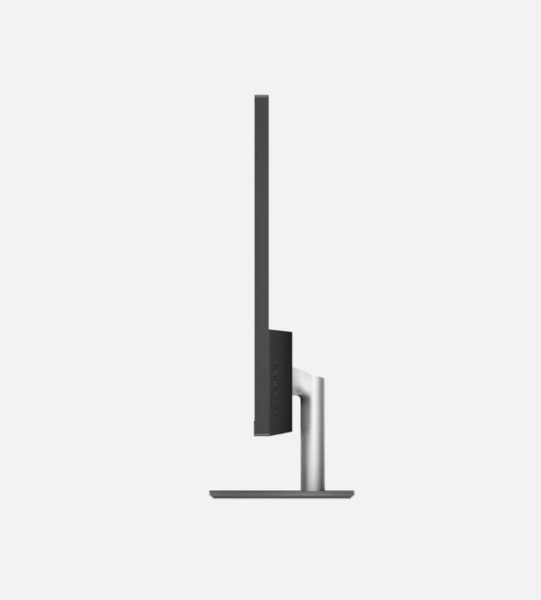 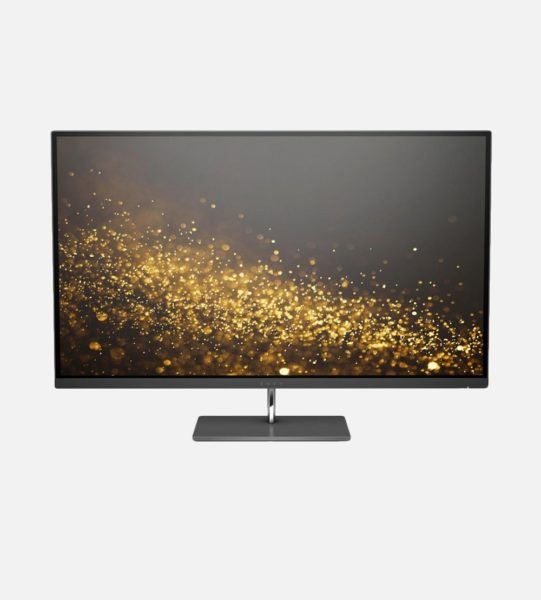 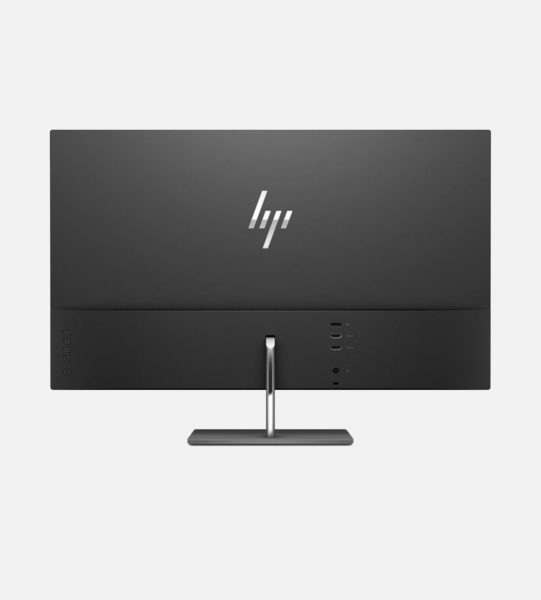 Display that lets you see more

The French lettering company Letraset manufactured a set of dry-transfer sheets which included the lorem ipsum filler text in a variety of fonts, sizes, and layouts. These sheets of lettering could be rubbed on anywhere and were quickly adopted by graphic artists, printers, architects, and advertisers for their professional look and ease of use.

So how did the classical Latin become so incoherent? According to McClintock, a 15th century typesetter likely scrambled It’s difficult to find examples of lorem ipsum in use before Letraset made it popular as a dummy text in the 1960s, although McClintock says he remembers coming across the lorem ipsum passage in a book of old metal type samples. So far he hasn’t relocated where he once saw the passage, but the popularity of Cicero in the 15th century supports the theory that.

Be the first to review “Desktop 27 Envy 4K” Cancel reply

Richard McClintock, a Latin scholar from Hampden-Sydney College, is credited with discovering the source behind the ubiquitous filler text. In seeing a sample of lorem ipsum, his interest was piqued by consectetur—a genuine, albeit rare, Latin word. Consulting a Latin dictionary led McClintock to a passage from De Finibus Bonorum et Malorum On the Extremes of Good and Evil, a first-century B.C. text from the Roman.

Carried only by professionals

So when is it okay to use lorem ipsum? First, lorem ipsum works well for staging. It’s like the props in a furniture store—filler text makes it look like someone is home. The same Wordpress template might eventually be home to a fitness blog, a photography website, or the online journal of a cupcake fanatic. Lorem ipsum helps them imagine what the lived-in website might look like.

Dedicated apps for music and podcasts

The power of device. Taken further.

The passage experienced a surge in popularity during the 1960s when Letraset used it on their dry-transfer sheets, and again during the 90s as desktop publishers bundled the text with their software. Today it's seen all around the web; on templates, websites, and stock designs. Use our generator to get your own, or read on for the authoritative history of lorem ipsum.
What I find remarkable is that this text has been the industry’s standard dummy text ever since some printer in the 1500s took a galley of type and scrambled it to make a type specimen book; it has survived not only four centuries of letter-by-letter resetting but even the leap into electronic typesetting, essentially unchanged except for an occasional ‘ing’ or ‘y’ thrown in. It’s ironic that when the then-understood Latin was scrambled, it became as incomprehensible as Greek; the phrase ‘it’s Greek to me’ and ‘greeking’. 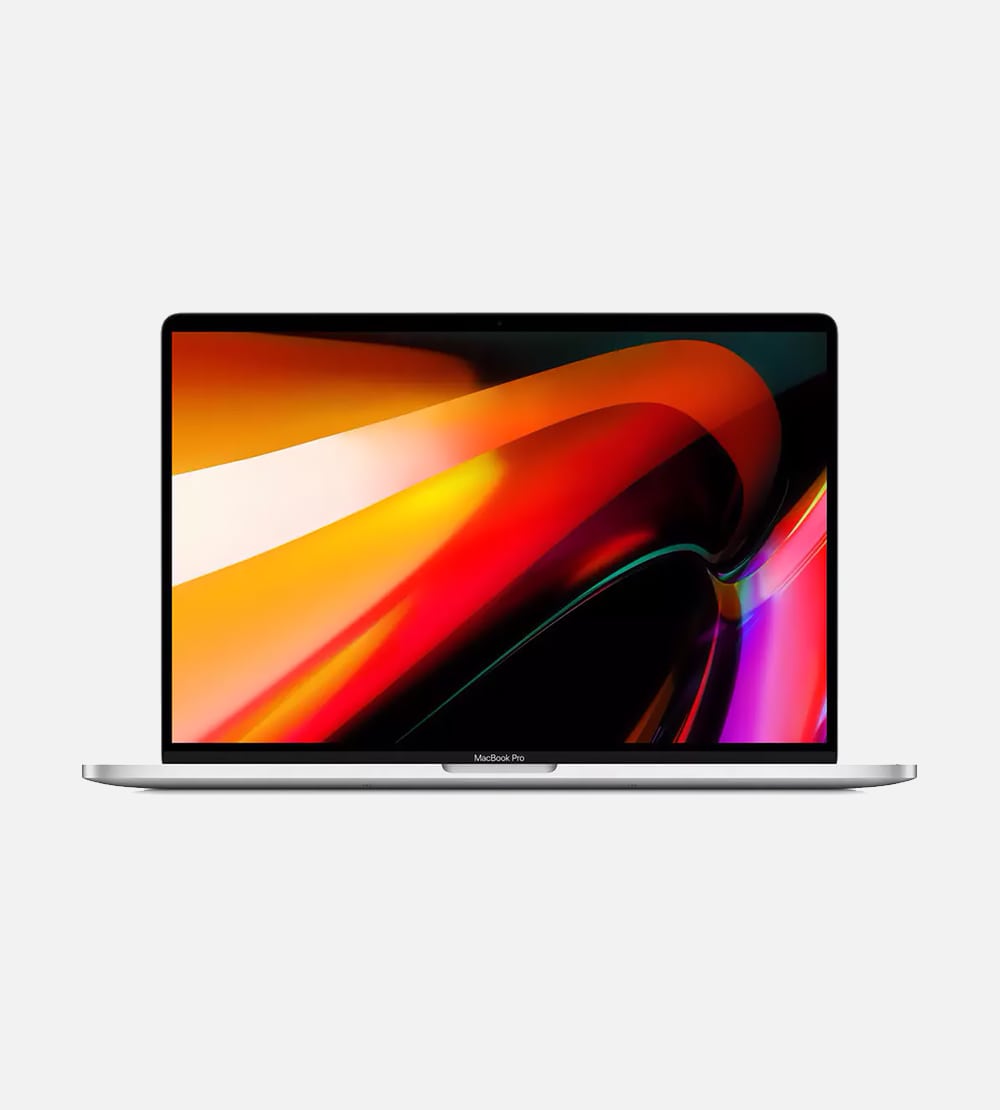 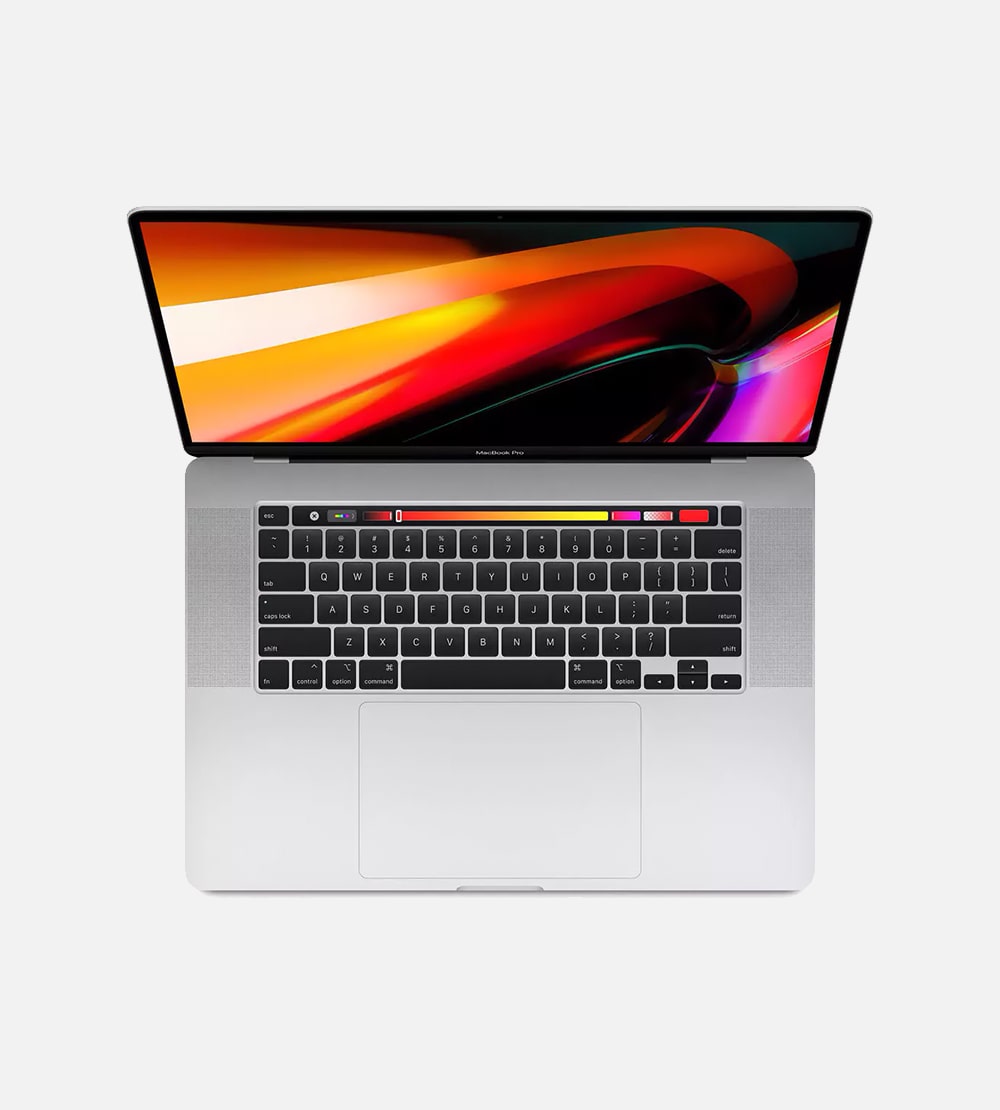 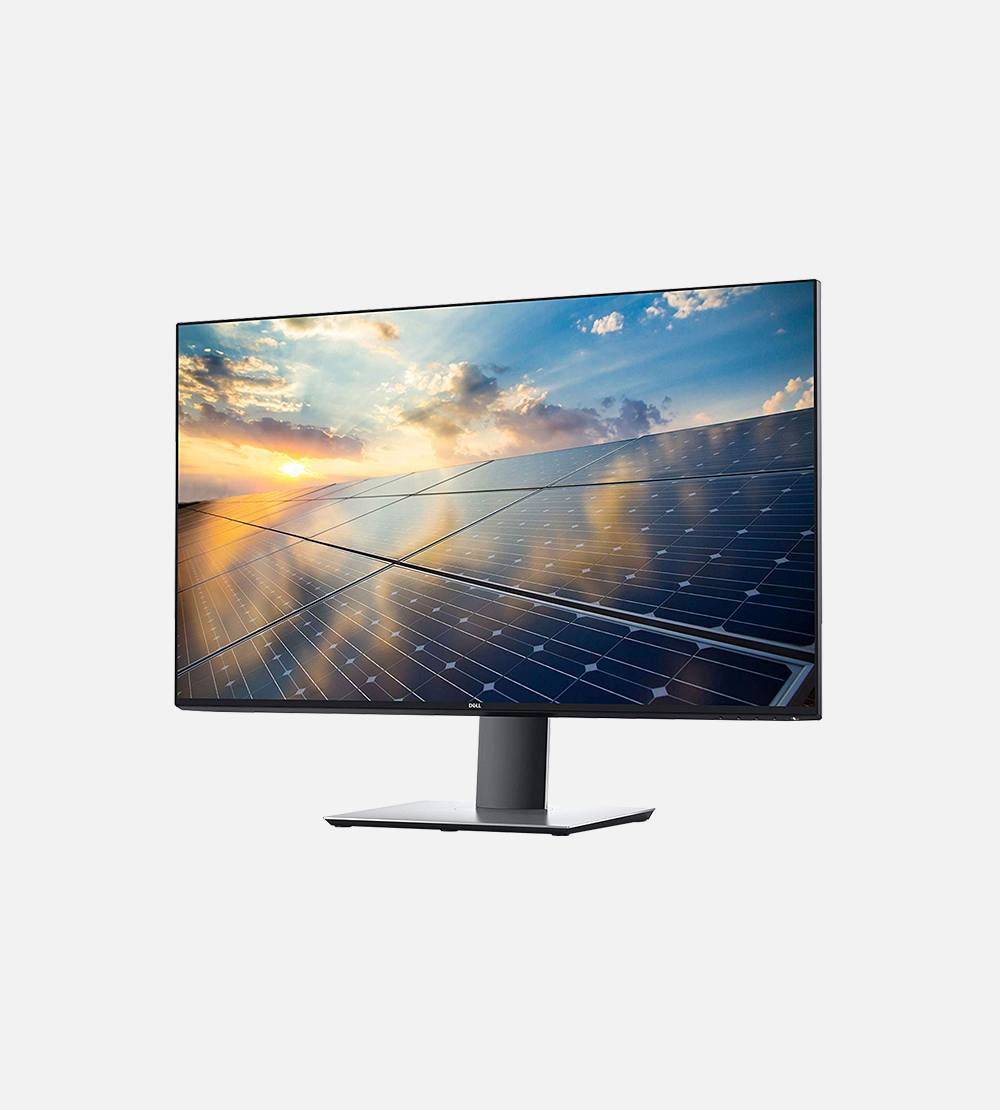 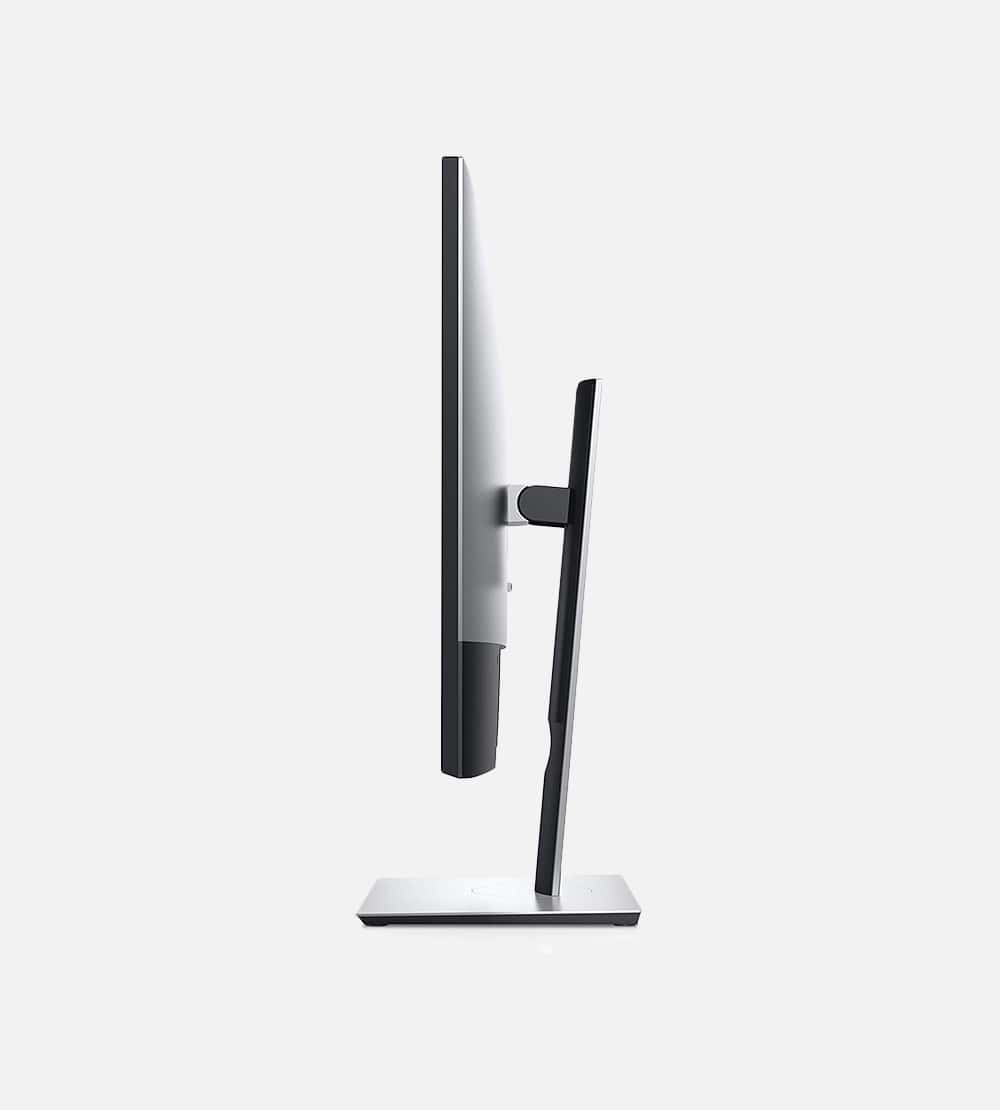 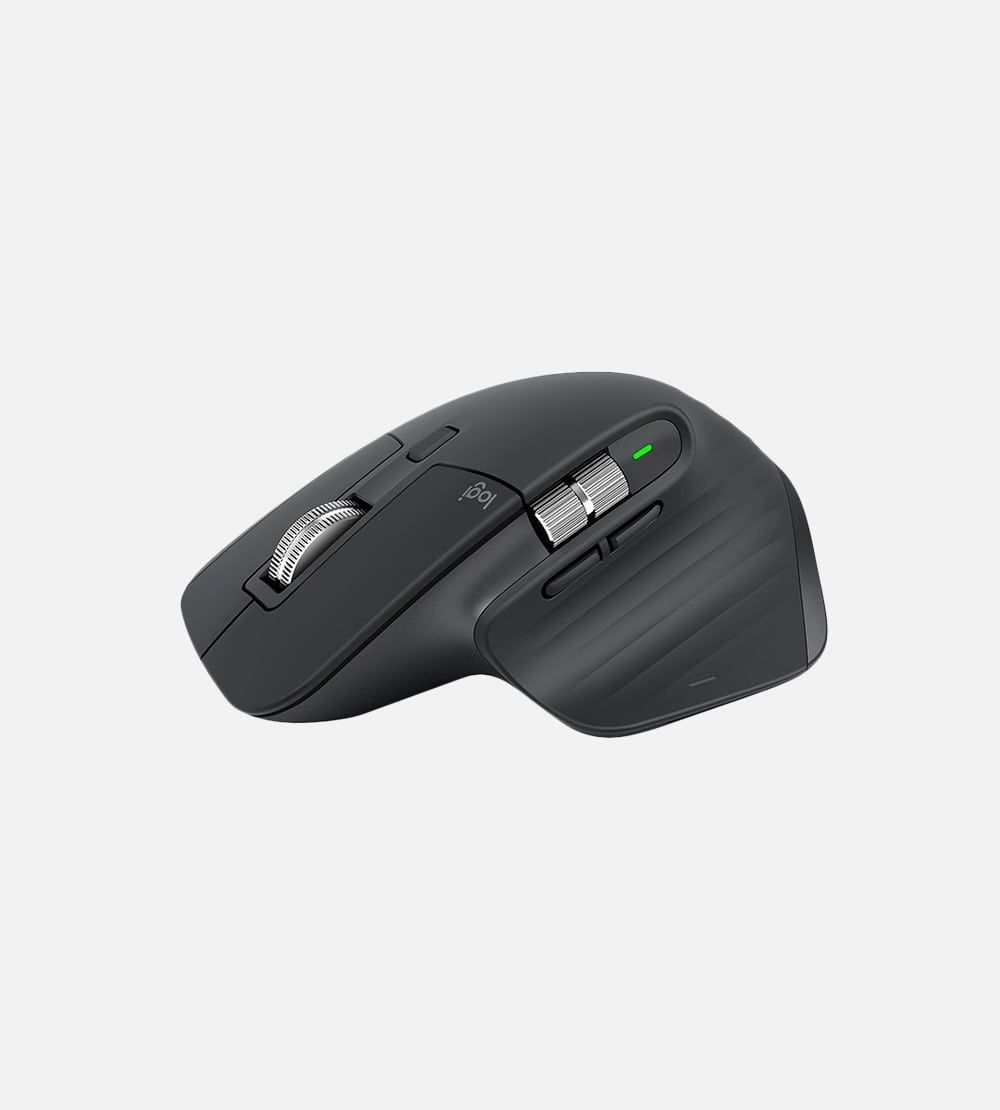 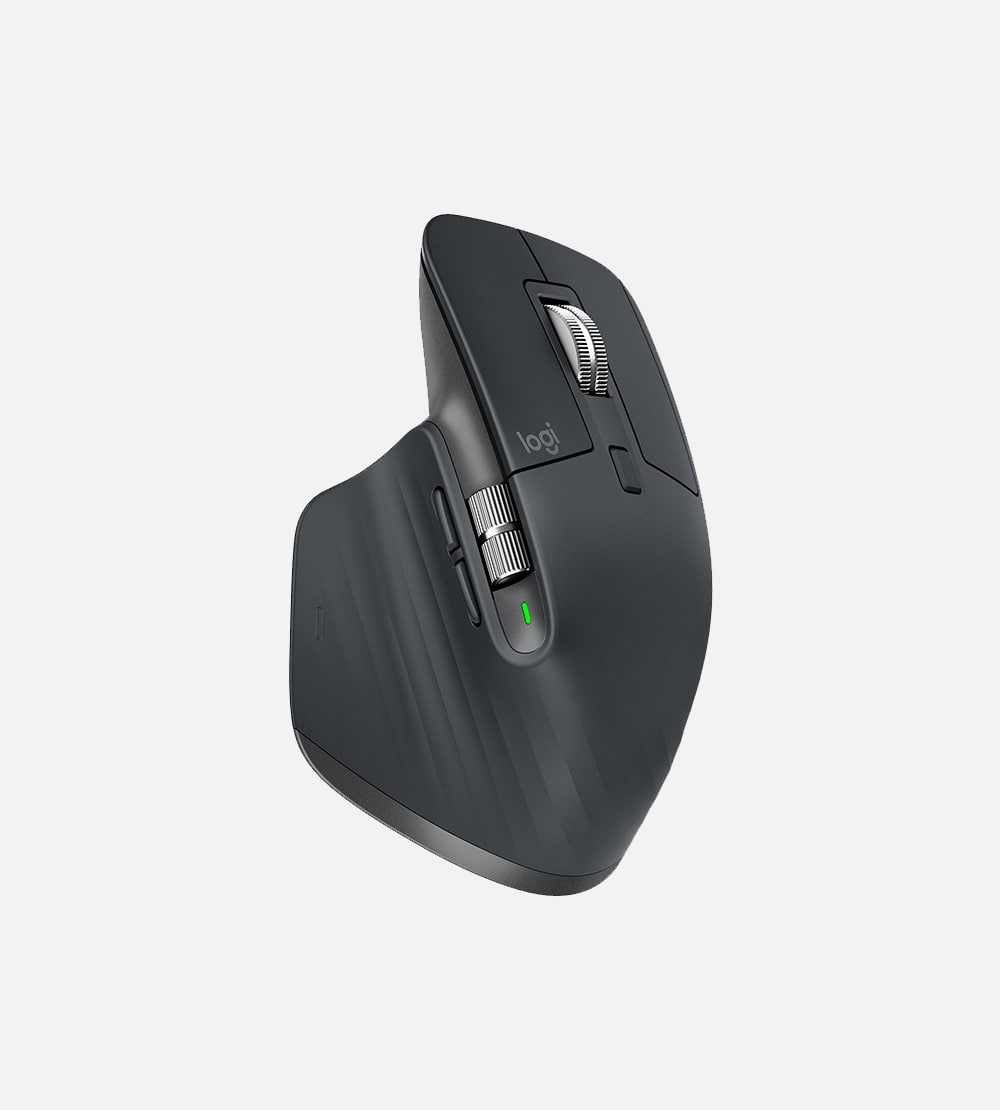 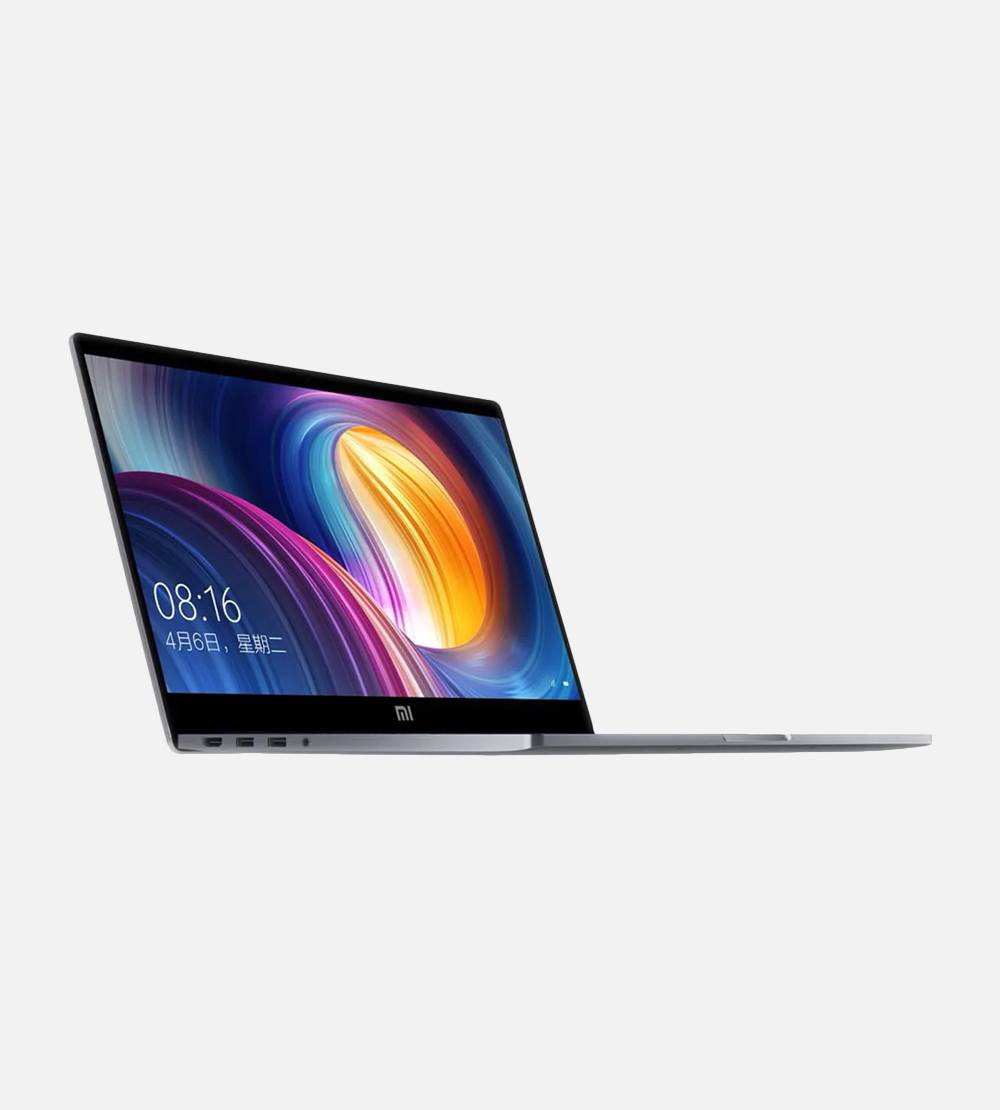 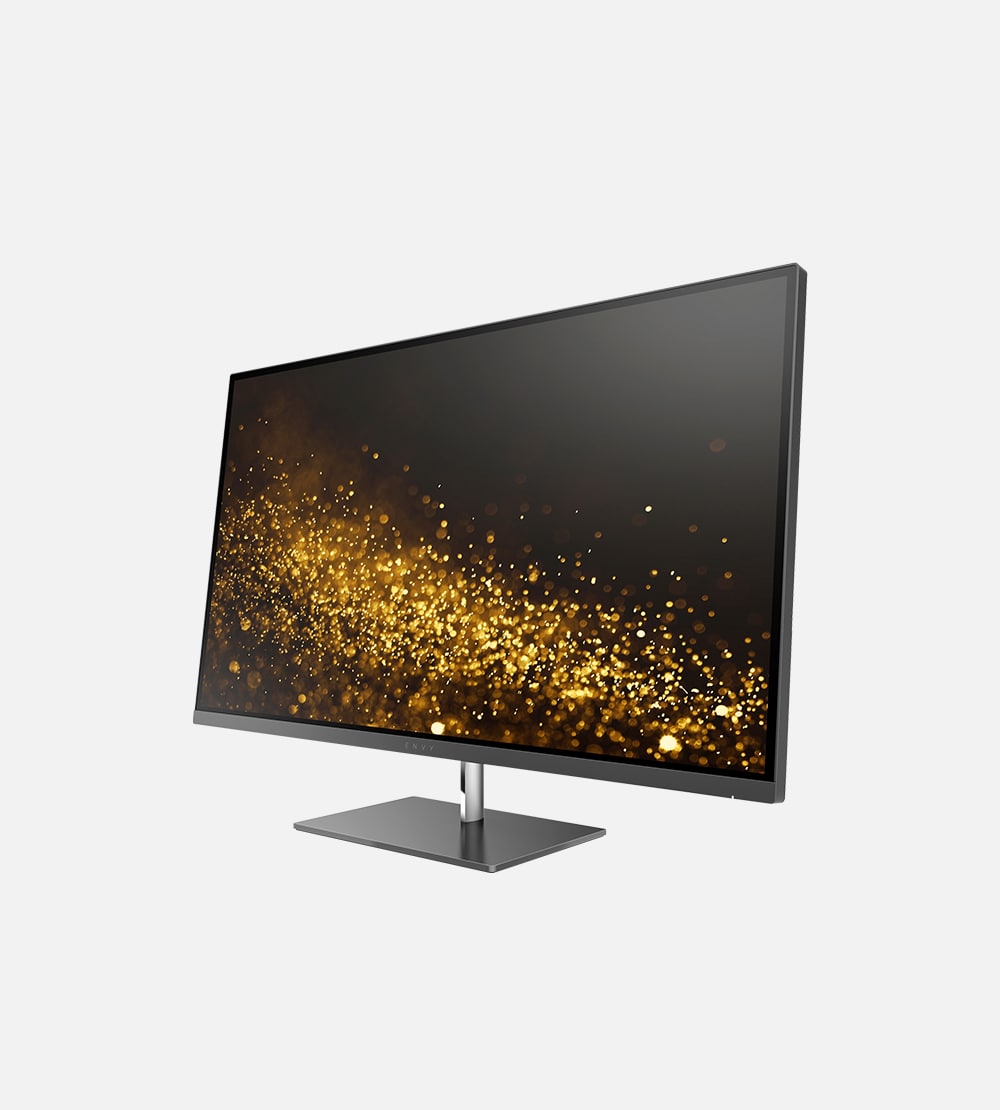