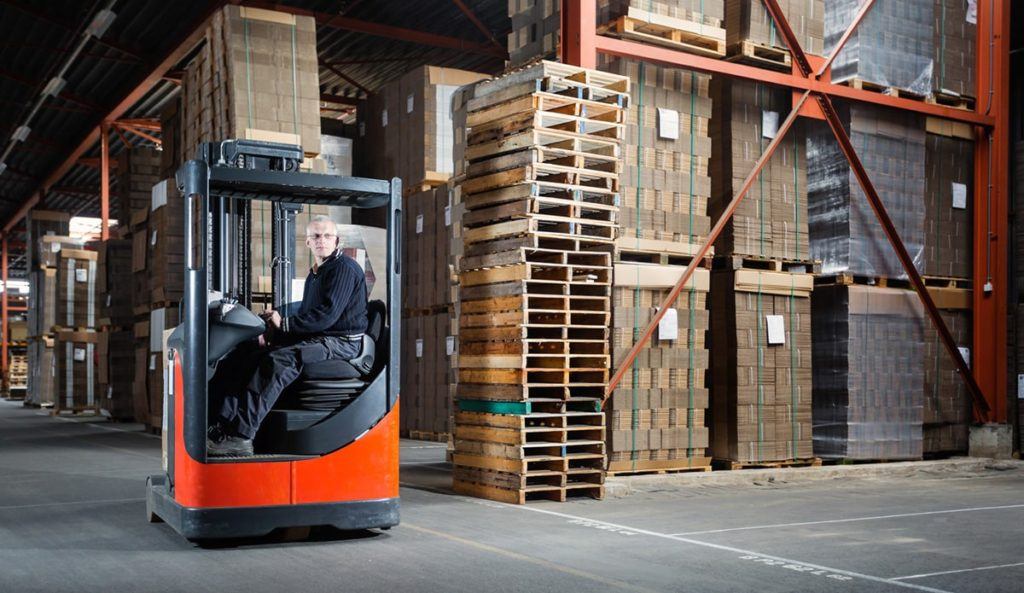 Authorities in our business will tell in no uncertain terms that Lorem Ipsum is that huge, huge no no to forswear forever. Not so fast, I’d say, there are some redeeming factors in favor of greeking text, as its use is merely the symptom of a worse problem to take into consideration  holds steadfastly to the notion that design.

It’s unreal, uncanny, makes you wonder if something is wrong, it seems to seek your attention for all the wrong reasons. Usually, we prefer the real thing, wine without sulfur based preservatives, real butter, not margarine, and so we’d like our layouts and designs to be filled with real words, with thoughts that count, information that has value.

That’s not so bad, there’s dummy copy to the rescue. But worse, what if the fish doesn’t fit in the can, the foot’s to big for the boot? Or to small? To short sentences, to many headings, images too large for the proposed design, or too small, or they fit in but it looks iffy for reasons the folks in the meeting can’t quite tell right now, but they’re unhappy, somehow. A client that’s unhappy for a reason is a problem, a client that’s unhappy though he or her can’t quite put a finger on it is worse.

Chances are there wasn’t collaboration, communication, and checkpoints, there wasn’t a process agreed upon or specified with the granularity required. It’s content strategy gone awry right from the start. Forswearing the use of Lorem Ipsum wouldn’t have helped, won’t help now. It’s like saying you’re a bad designer, use less bold text, don’t use italics in every other paragraph. True enough, but that’s not all that it takes to get things back on track.

There’s lot of hate out there for a text that amounts to little more than garbled words in an old language. The villagers are out there with a vengeance to get that Frankenstein, wielding torches and pitchforks, wanting to tar and feather it at the least, running it out of town in shame.

But the author said he did not fear the end of his life. "I've realised that, on the one hand, one is ready for it. I also realise that I've retained a certain amount of curiosity. What will happen to my grandchildren? What will the weekend football results look like?
View all posts by Mr. Mackay
Previous Post 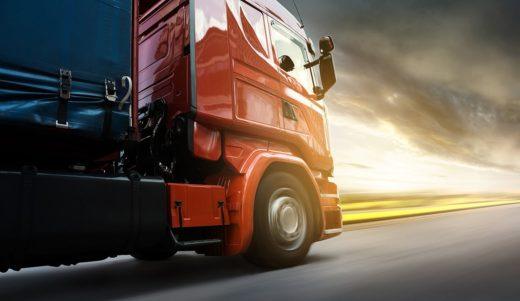 You begin with a text, you sculpt information, you chisel away what's not needed, you...
A seemingly elegant design can quickly begin to bloat with unexpected content or break under the weight of actual activity.
Origins and discovery 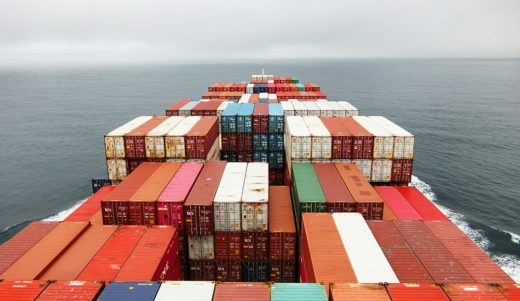 The largest capacity ship in the history of the port 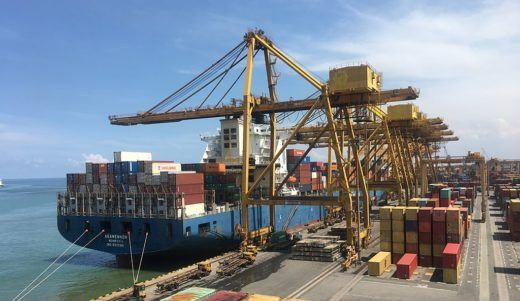 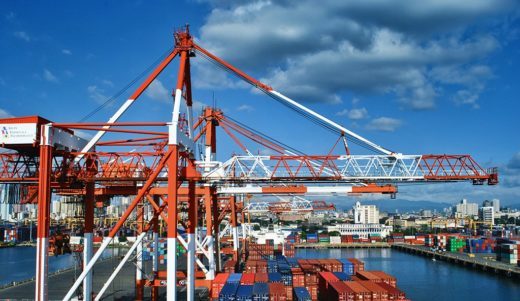 Authorities in our business will tell in no uncertain terms that Lorem Ipsum is that ... 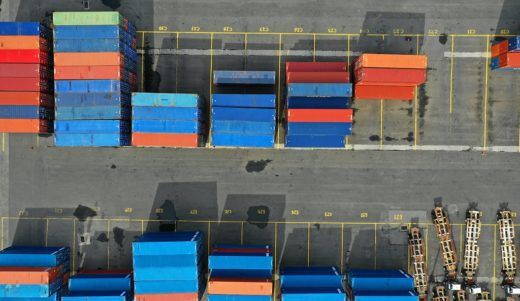 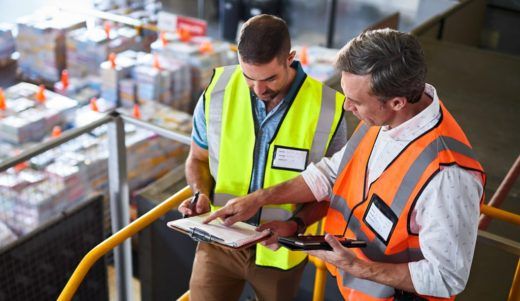 Latvian freighter aground in Kolding fjord 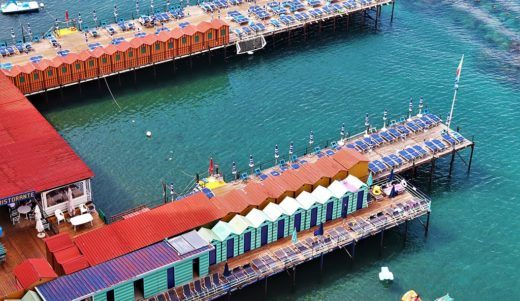 Authorities in our business will tell in no uncertain terms that Lorem Ipsum is that ...

1 thought on “Port of Long Beach terminals open and operating”