So how did the classical Latin become so incoherent? According to McClintock, a 15th century typesetter likely scrambled part of Cicero’s De Finibus in order to provide placeholder text to mockup various fonts for a type specimen book. It’s difficult to find examples of lorem ipsum in use before Letraset made it popular as a dummy text in the 1960s, although McClintock says he remembers coming across the lorem ipsum passage in a book of old metal type samples. So far he hasn’t relocated where he once saw the passage, but the popularity of Cicero in the 15th century supports the theory that the filler text has been used for centuries.

Don’t bother typing “lorem ipsum” into Google translate. If you already tried, you may have gotten anything from “NATO” to “China”, depending on how you capitalized the letters. The bizarre translation was fodder for conspiracy theories, but Google has since updated its “lorem ipsum” translation to, boringly enough, “lorem ipsum”. One brave soul did take a stab at translating the almost-not-quite-Latin.

According to The Guardian, Jaspreet Singh Boparai undertook the challenge with the goal of making the text “precisely as incoherent in English as it is in Latin – and to make it incoherent in the same way”. As a result, “the Greek ‘eu’ in Latin became the French ‘bien’ […] and the ‘-ing’ ending in ‘lorem ipsum’ seemed best rendered by an ‘-iendum’ in English.”

Find Your Focus While Working

Whether a medieval typesetter chose to garble a well-known (but non-Biblical—that would have been sacrilegious) text, or whether a quirk in the 1914 Loeb Edition inspired a graphic designer, it’s admittedly an odd way for Cicero to sail into the 21st century. 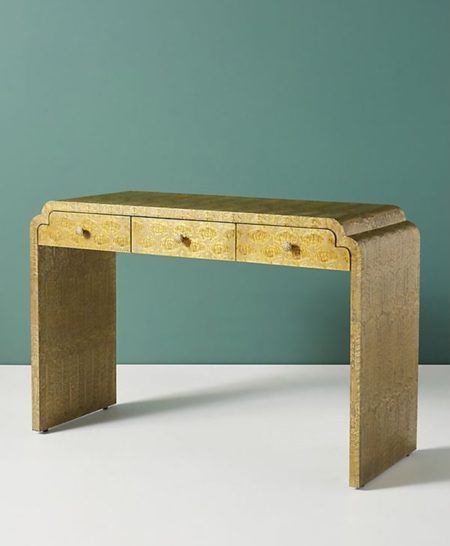 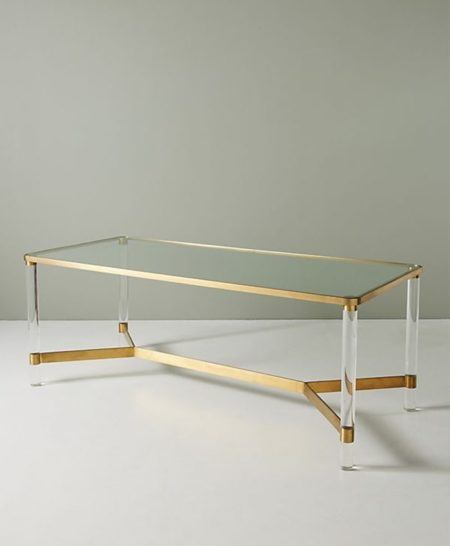 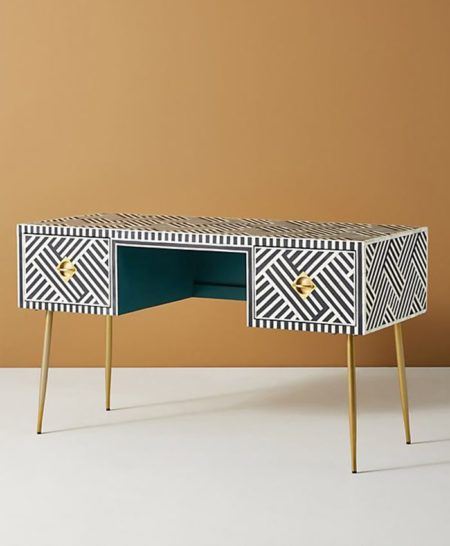 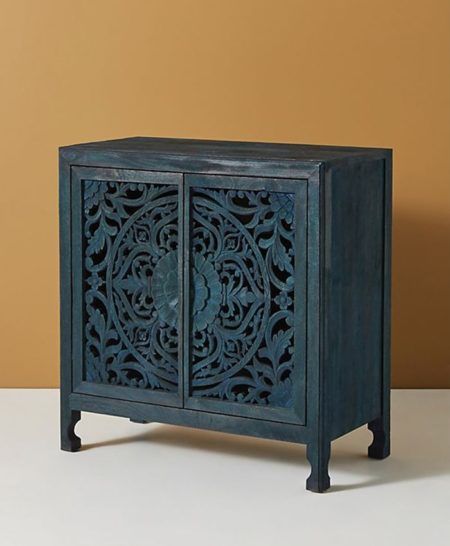 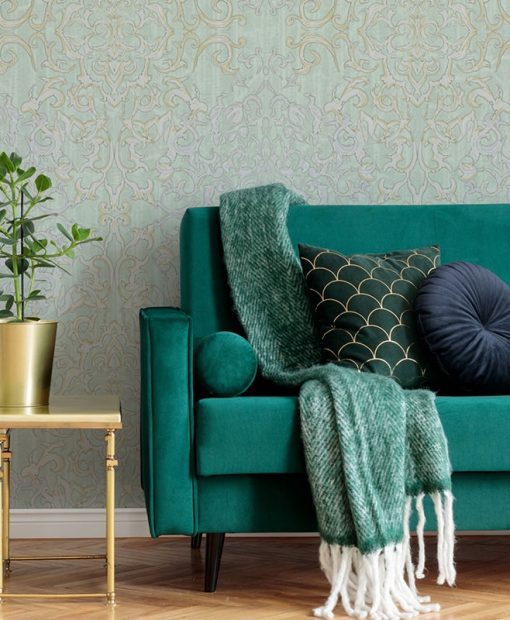 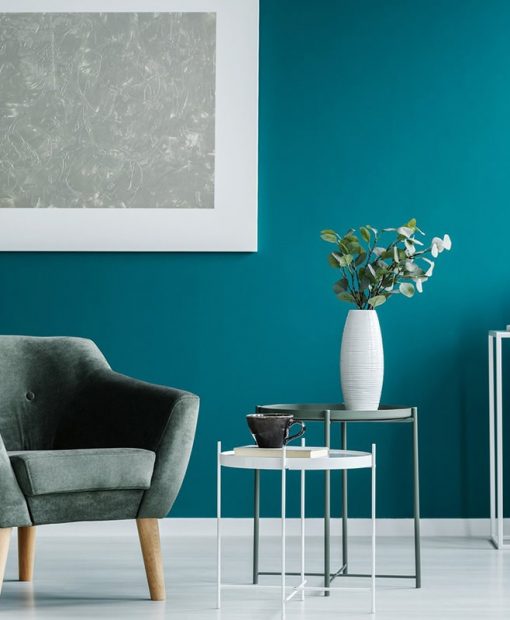 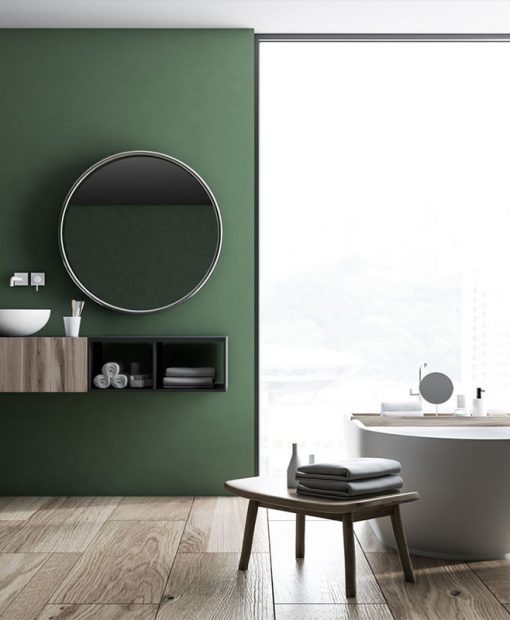 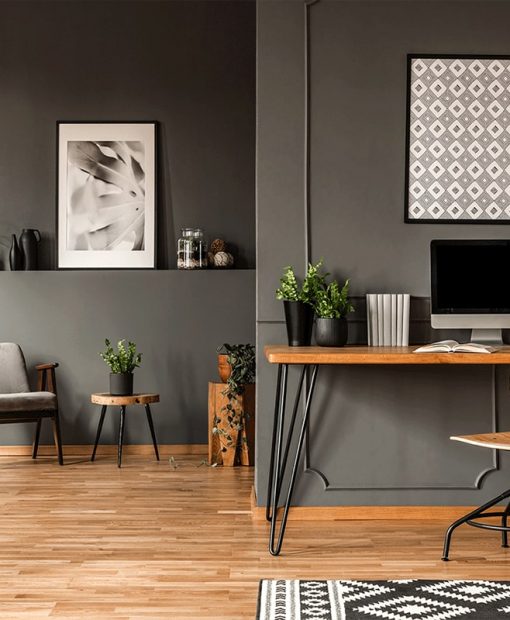 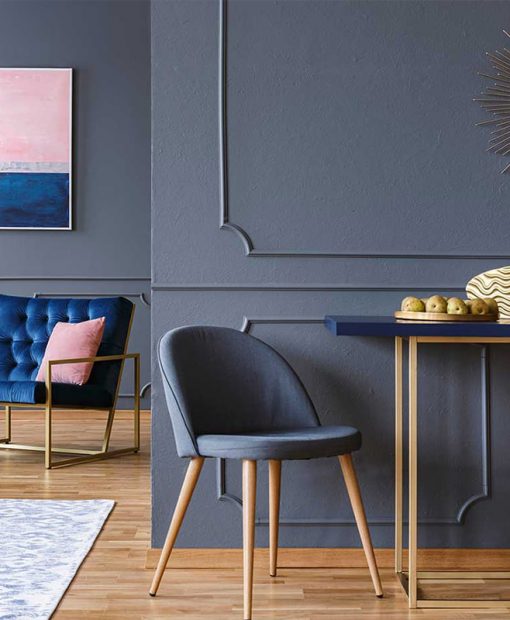 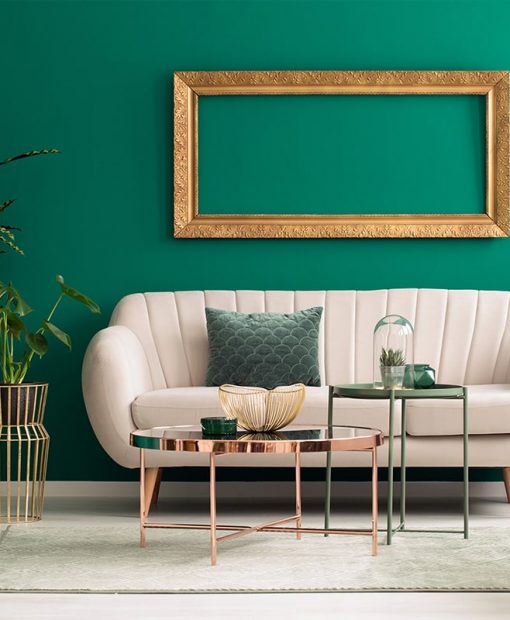 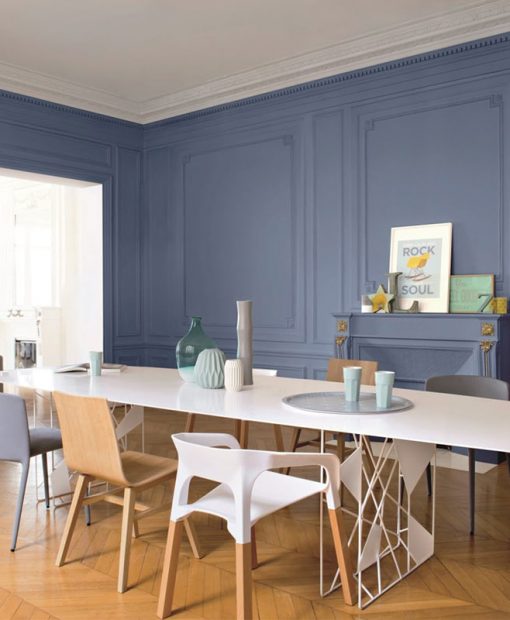 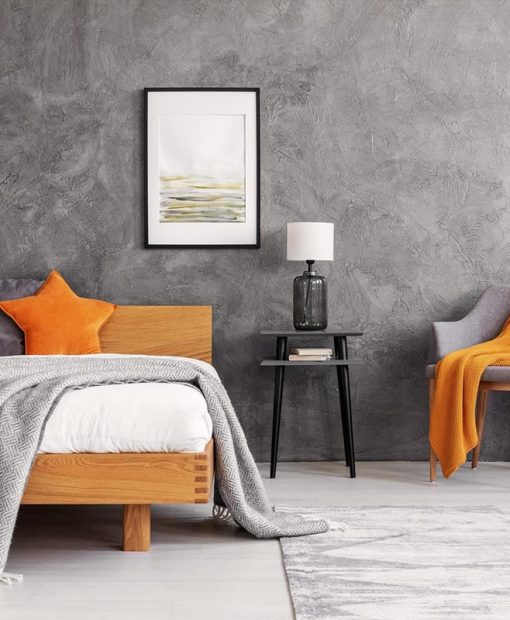 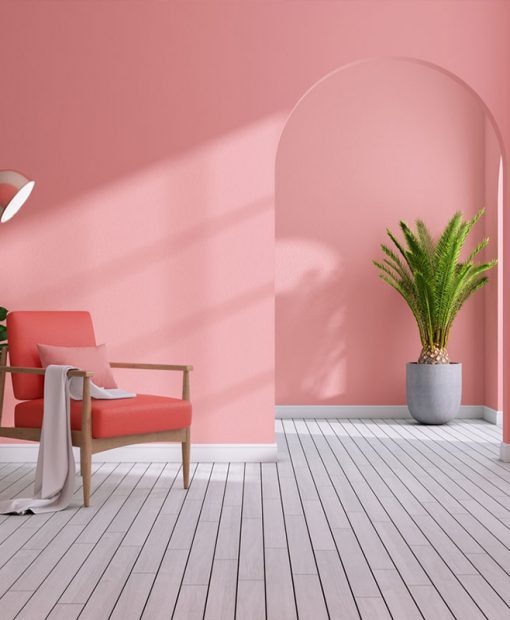 Be the first to learn about our latest trends